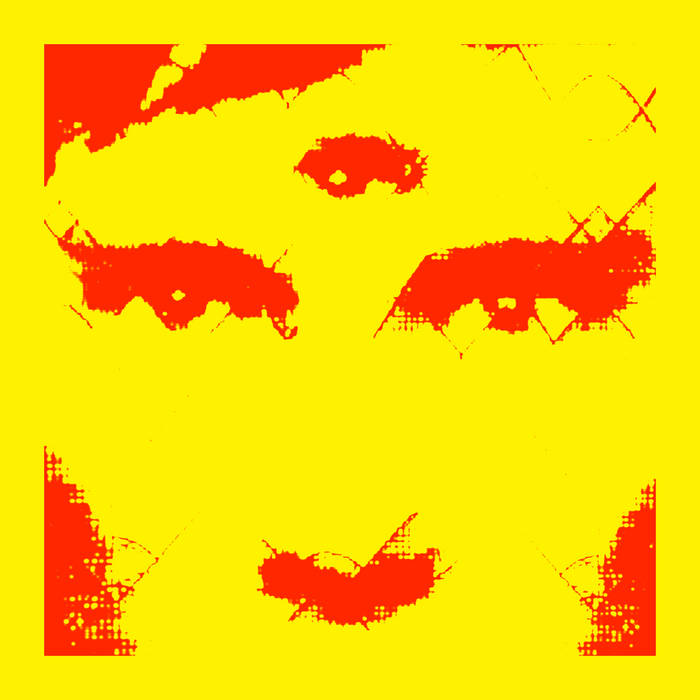 Randy Barracuda, the figurehead of the Scandinavian Skweee movement, and stalwart of what is growing into the finest and most colorful indigenous underground music form since turbo-folk, has finally followed up his debut LP on Flogsta Danshall with "The Random Works, Vol. II", brought to you by losonofono.
Many may wonder what has taken him so long (and many with inside knowledge would say it has something to do with procrastinating record label managers, but let's not talk about that...). in answering such a query, those with knowledge of the personality of Mr. Barracuda would know that in order to get the "Barracuda sound" Randy must resign himself to the life of a "Gentleman of Leisure" in order to perfect His "sexual energy" so that the sound can then flow forth accordingly.
Nevertheless, Randy Barracuda has, between the last LP and now, unveiled spurts of creativity upon the world. From Compilation tracks on Poisonous Gasses and Digital Vomit, to EP's on his own Harmonia and Pomassl's label Laton, and finally to the trifecta of talent and other world funkiness known as BMMB (Mesak, Randy, and Michael Black Electro), the embodiment of the Barracuda sound has moved into uncharted territory with each release, which has been a peek into the exhilarating wilderness known as "The Random Works of Randy Barracuda Vol II"
This time, all threads of the Skweee universe are represented. With the inclusion of Michael Black Electro, we have the state of the art party jams "White Chocolate" and "Diggin In the Digital', the percussive dirty dirge of "Bamboo...", and 5 other tracks of difficult to describe abstract, free-form funkiness.
Randy, take a bow....

Randy Barracuda can be easily dubbed as one of the founding fathers of Skweee music, the synthetic funk sound hailing from the icy shores of Scandinavia.
After 25 vinyl releases, bunch of remixes and touring in 20 countries (including headlining Sónar by day in Barcelona), Barracuda is still hitting hard and doing what he does best: bubbly analogue funk for the children of the universe.
During the years his productions have been heard on compilations and mixes of Dave Clarke, Radioactive Man, Kode 9, Cari Lekebusch, Dj Dmitri of Deee –Lite and the like.

Barracuda is also one of the members of legendary bass outfit Imatran Voima.

What you have just read is the version official history tells us, but the truth is far more fascinating and complex.

In reality Randy Barracuda is a half man half fish, a gill-bearing aquatic craniate animal with limbs who plays synthesizers in his underwater crater of funkiness. He likes to hang out with squids and lobsters because those creatures know how to boogie.

Bandcamp Daily  your guide to the world of Bandcamp